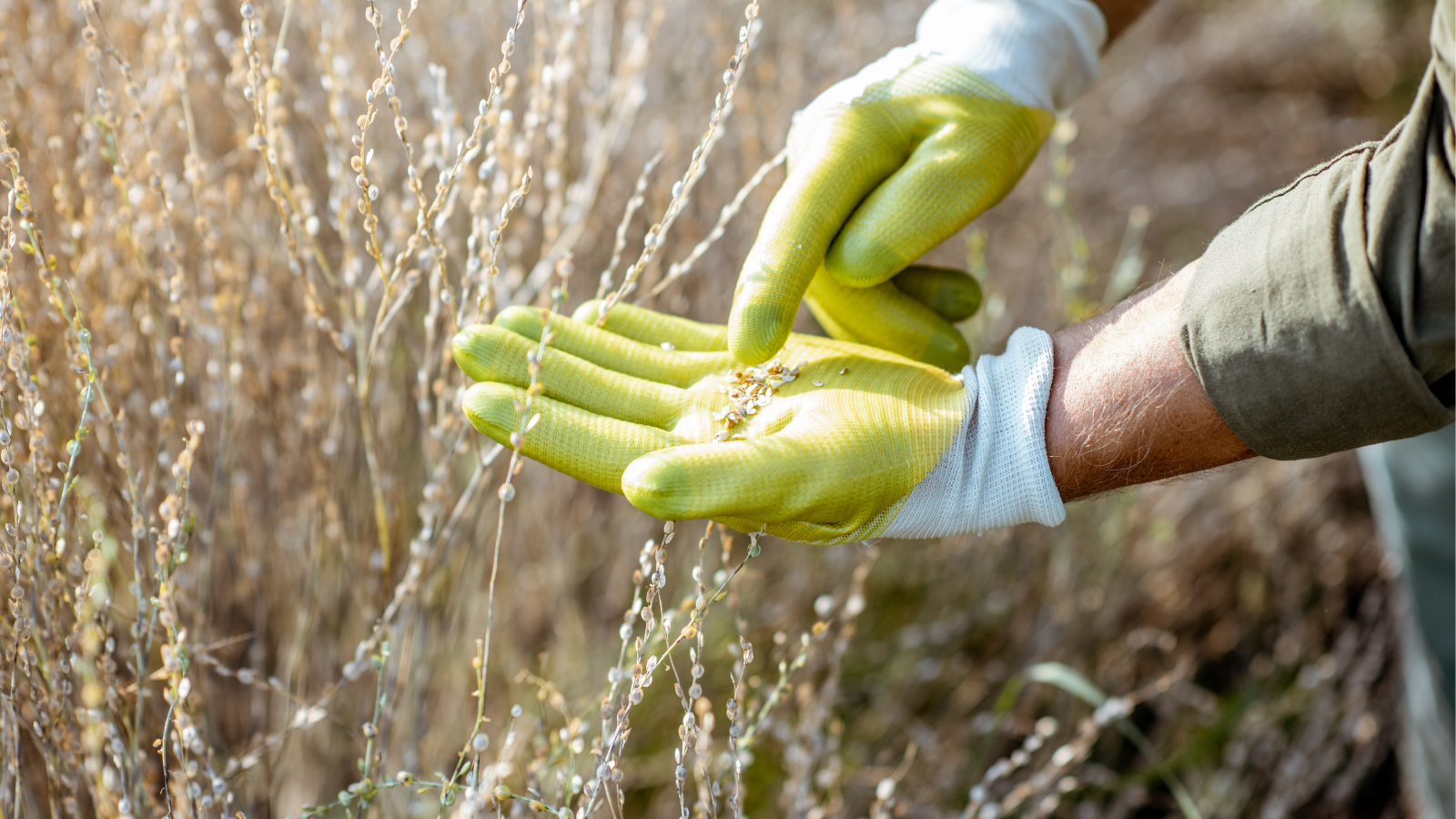 Instead of letting flower seeds go to waste unused, imaginative citizens of Oslo collect them from public beds and thus set new impulses for the conception of circular, sustainable and inclusive food systems.

The late summer sun bathes the city in a warm light, and ripe apples, blackberries and tomatoes lure to be harvested in the gardens of Oslo. However, it is now time to think outside the box. Literally. The harvest not only supplies us with vegetables and fruit, but also with the sowing for the next year: when the flowers have faded and the fruit clusters turn brown, the seed harvest begins.

This has also been recognised by the citizens of Oslo, who collect the seeds from public flower beds to use them for their gardens or to create new wildflower meadows, as has been dome in Gamle Oslo. The hottest tip of Helene Gallis, director at the Oslo-based think-and-do tank and FoodE partner Nabolagshager, is to take a trip to the plaza by the City Hall or to the flower bed near the Royal Palace where she harvested Cosmos and marigold seeds for her balcony.

What appears to us at first glance as theft is a resource-saving method of growing new plants. In that the output from the current year is used again in the following year instead of remaining unused, the informal Norwegian model corresponds to the circular economy approach, in which the waste of natural resources is minimised through reuse and recycling.

Moreover, practices like collecting seeds brings us closer to nature and the ecosystem that enables our existence. Often, we no longer know where our food comes from, how it was produced and what is in it. This is not so much an argument for nostalgic as a prerequisite for conscious consumer behavior: we can only make more responsible decisions if we know what is in the product.

Hence, the citizens of Oslo do it differently: instead of buying seeds in the supermarket after they traveled a long way through packaging stations and highways, the seeds are collected directly from the nature. In projects, such as the Norwegian Seed Savers Network or the Linderud Community Garden which is a collaboration between the Urban Environment Agency, Bjerke District, Nabolagshager and the Museums in Akershus, experienced seed savers show beginners which seeds are ready to take home. In doing this, they promote not only a low emission but also a cost-effective way of consumption, making high-quality food accessible to all parts of the population.

While collecting seeds without paying may not seem right at first, it stands for a future model that appears many times more legitimate than the exploitation of natural areas for the profit of a limited number of private actors: the community use of public areas for the local and environmentally friendly production of food. This has been also recognised by the Deichman Grünerløkka library, which not only puts an extra emphasis on books about plants and gardening, but also – as the librarian Kaja Ahnfelt explains – offers to borrow seeds in spring and early summer, and if the crop is successful, to return seeds from the same plants back in autumn.

The seed saving model in Oslo reminds us that the resources of our planet are a public good to which, on the one hand, all people should have equal access and, on the other hand, because of their preciousness, require special protection and thrift. Finally, the model fits in with the government’s strategy, entitled “Food Nation Norway”, that aims to create sustainable and more healthy food systems by 2030. Using the potential of public beds can be a perfect start. 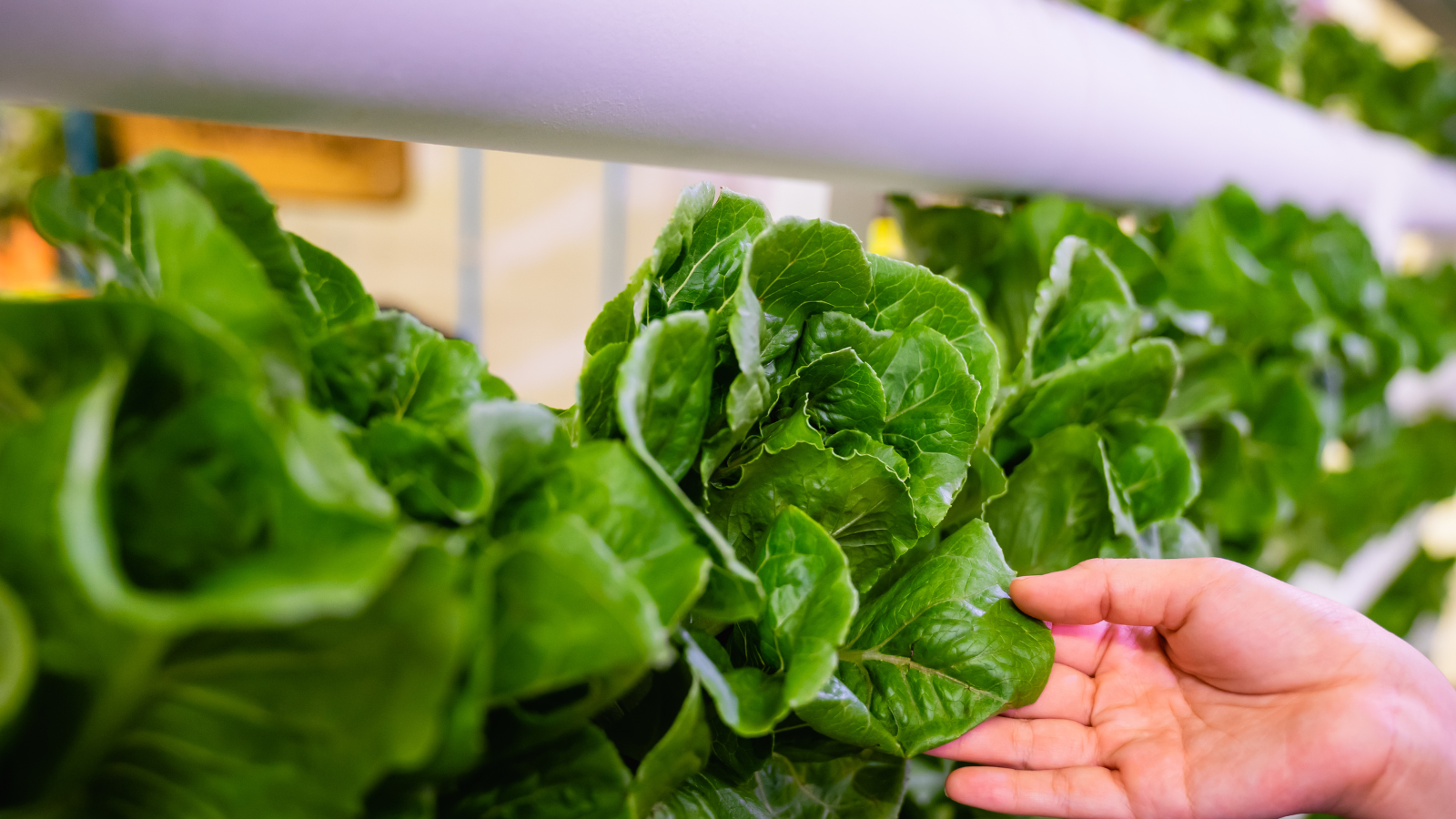 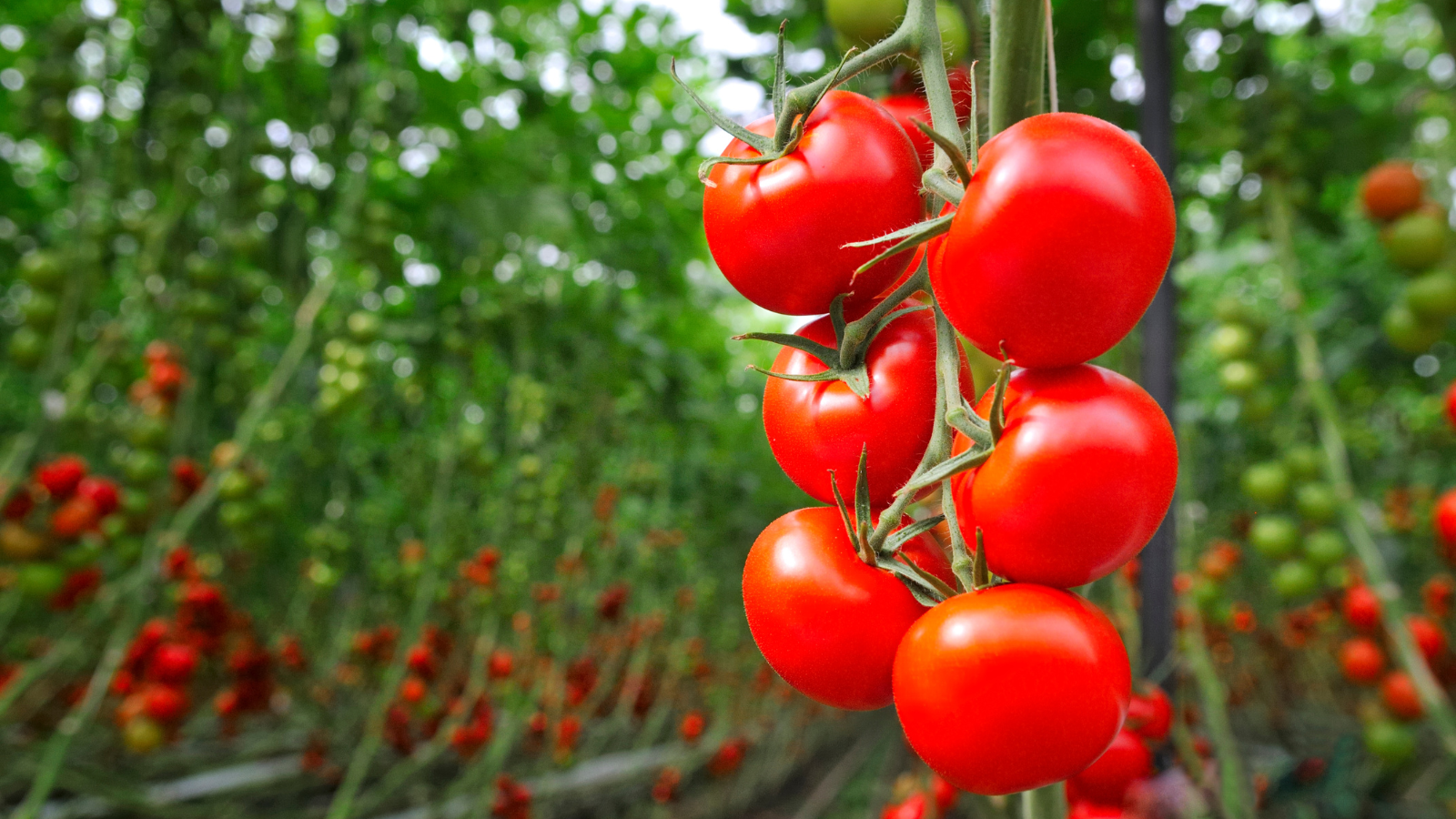 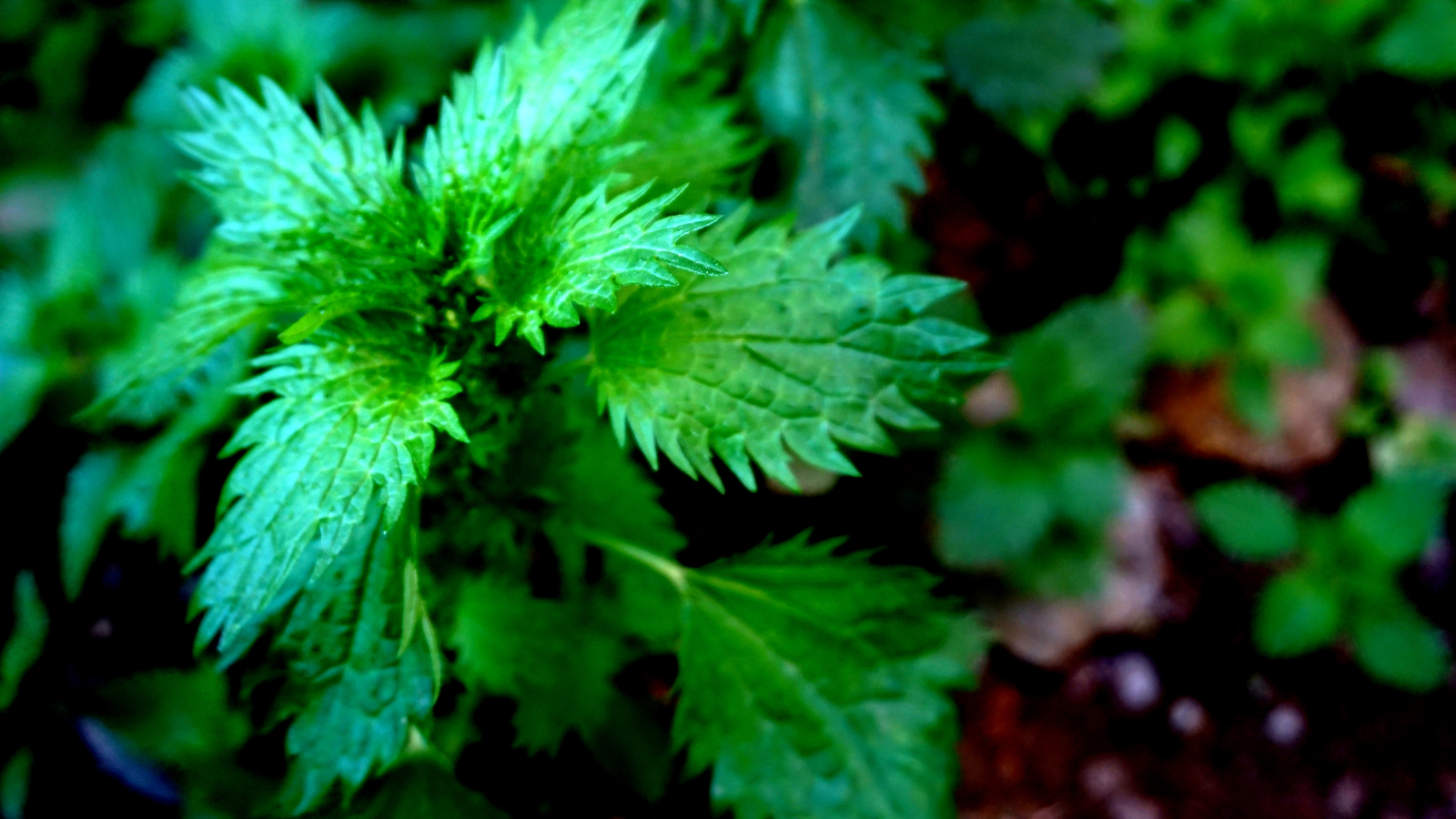