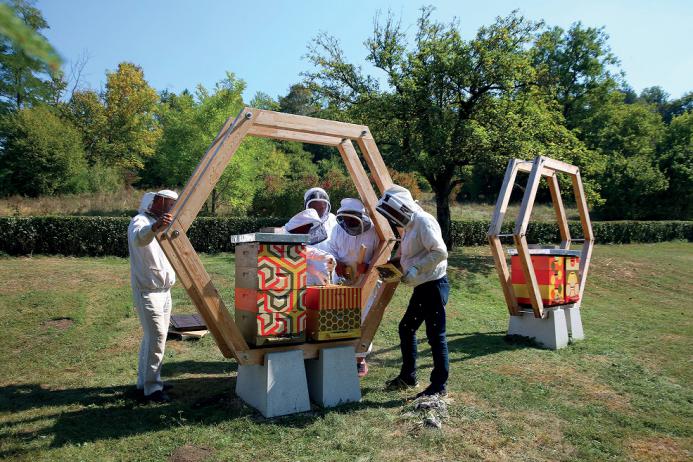 2021 was, despite the pandemic, a good year for the Urban Beekeepers’ Association of Slovenia. The Association has been contributing to the development and promotion of urban beekeeping for more than eight years. In doing so, the association aims to contribute to the quality of life in the city and the development of the urban environment.

The association’s annual review shows that 2021 consisted of many highlights. For example, the association started with the Honey Cell project. In this project, which is part of the broader FoodE project, the association is cooperating with prisoners from Ljubljana. The project not only provides more knowledge on how to make cities self-sufficient, but also contributes to the resocialisation and reintegration of prisoners into society. For the Bee Cell project, students from the Faculty of Design in Ljubljana created several designs. These designs were well received and even won an award from the Designers Society of Slovenia.

In April 2021, the association celebrated ten years of beehives on the roof of the Cankarjev Dom Cultural and Congress Centre in the centre of Ljubljana. The association is also engaged with innovation. One of its members, Damir Škraban, has developed a digital scale for beehives. This allows beekeepers to check the weight and condition of the bee colony at any time of the day. The scales are already being used in several European countries. Several members of the Urban Beekeepers’ Association have helped Škraban in the testing phase of this innovation.

The winter in Slovenia was quite warm, while the length was freezing and there was a lot of rain. On 6 April, President Gorazd Trušnovec had to rescue a swarm of bees from the snow. A report of this can be found on the website. In May 2021, the Museum of Apiculture in Radovljica reopened. It also includes a permanent exhibition on Urban Beekeeping. There have also been developments in the scientific field in recent years. In June 2021, Master’s student Urška Oblak published the first dissertation on urban beekeeping in Slovenia.

The second half of 2021 also saw some great developments. Chef Janez Bratovž, who is also called the father of modern Slovene cuisine, has included a description of urban beekeeping in Ljubljana in his English book on Slovenian cuisine. The Supreme State Auditor, Mr Samo Jereb, has also placed bees from Slovenia in the European Court of Auditors in Luxenburg. Finally, a relaxation of the corona rules made it possible to continue with the second year of the course in brewing beer with honey.

It is important that people in a city do not lose touch with how we get food on the table and realize that our current lifestyle puts a heavy strain on natural resources and the earth. The Urban Beekeepers’ Association of Slovenia has plenty of plans and ambitions even in 2022 to contribute to biodiversity, improve life in cities and empower vulnerable groups. 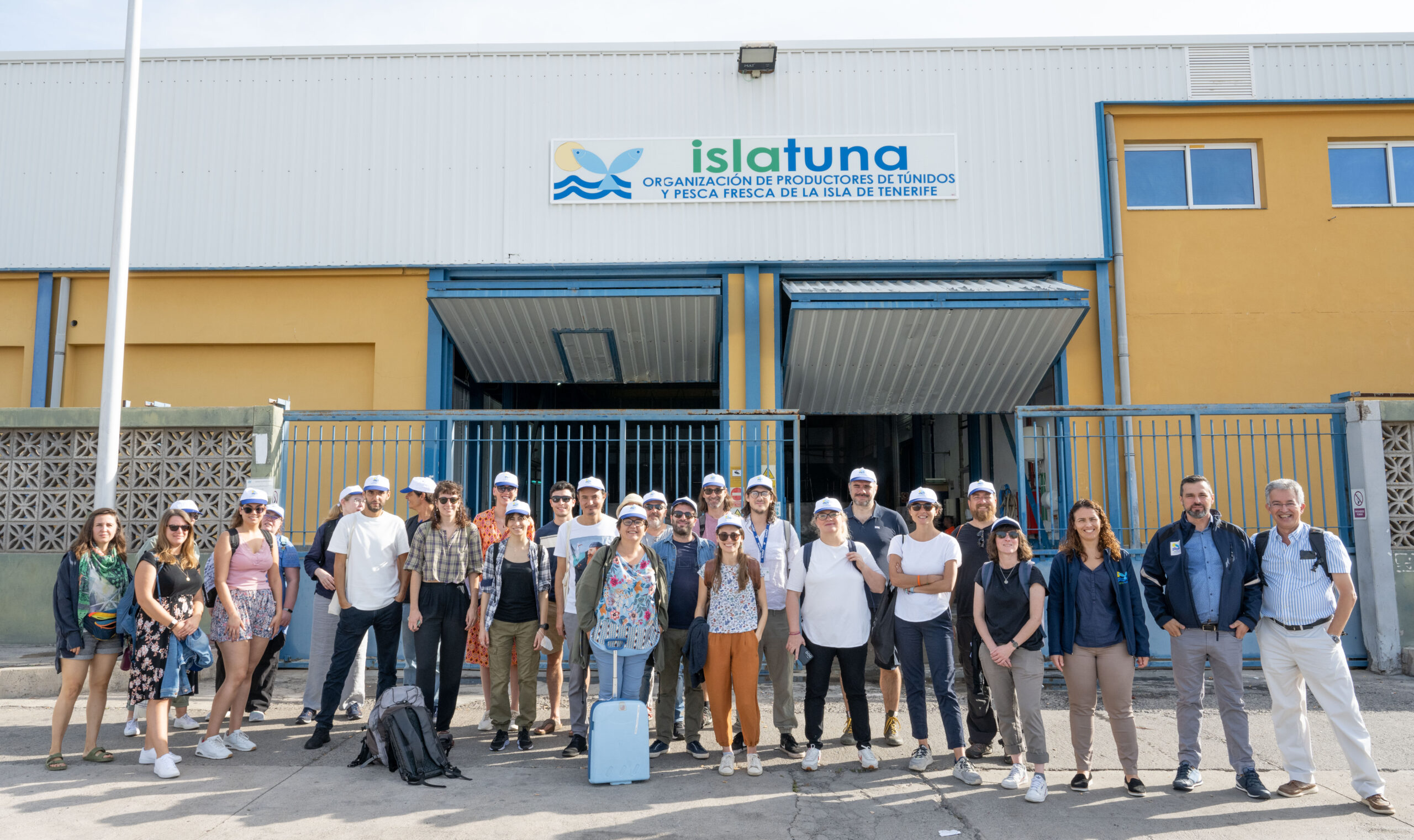 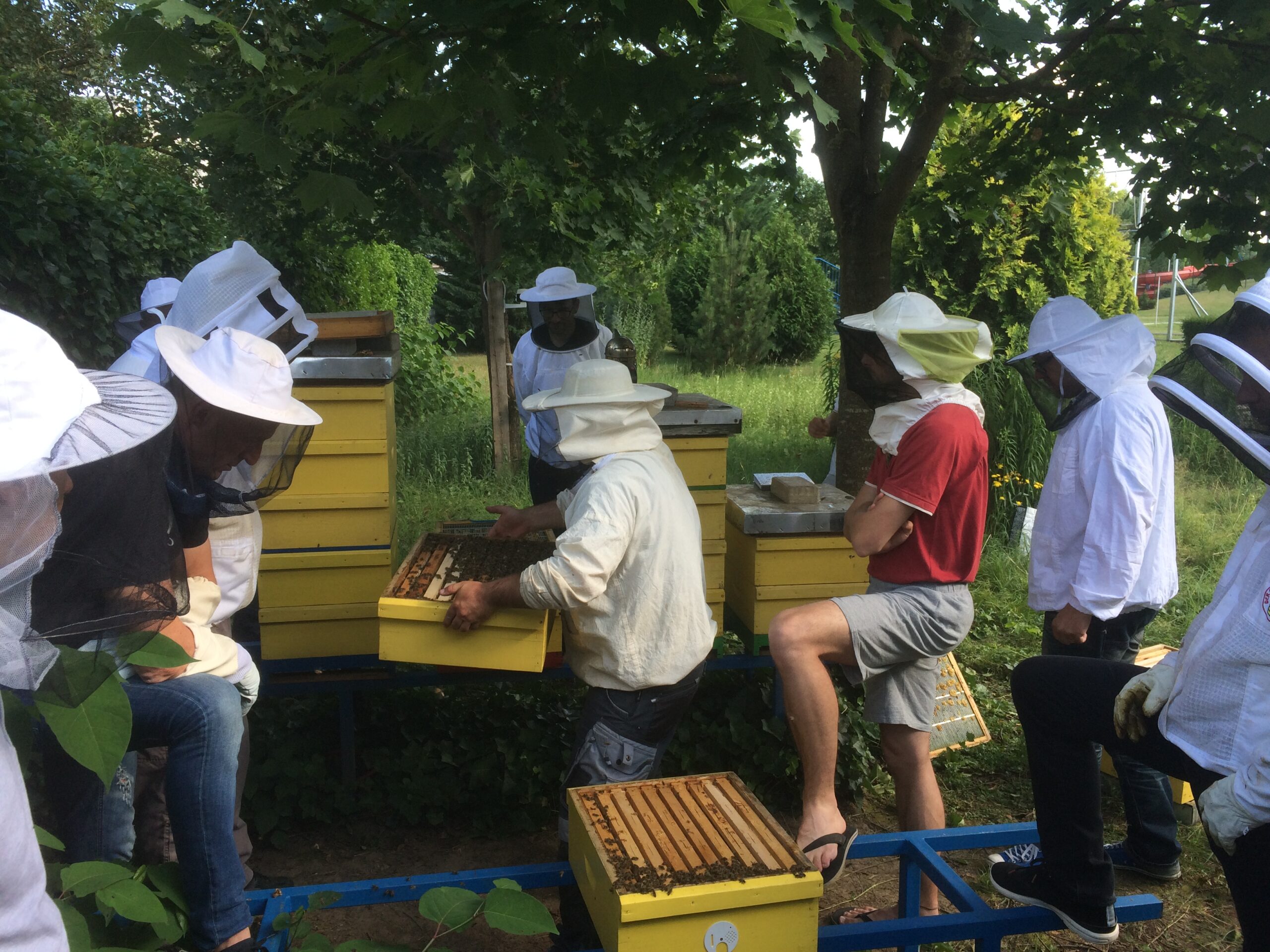 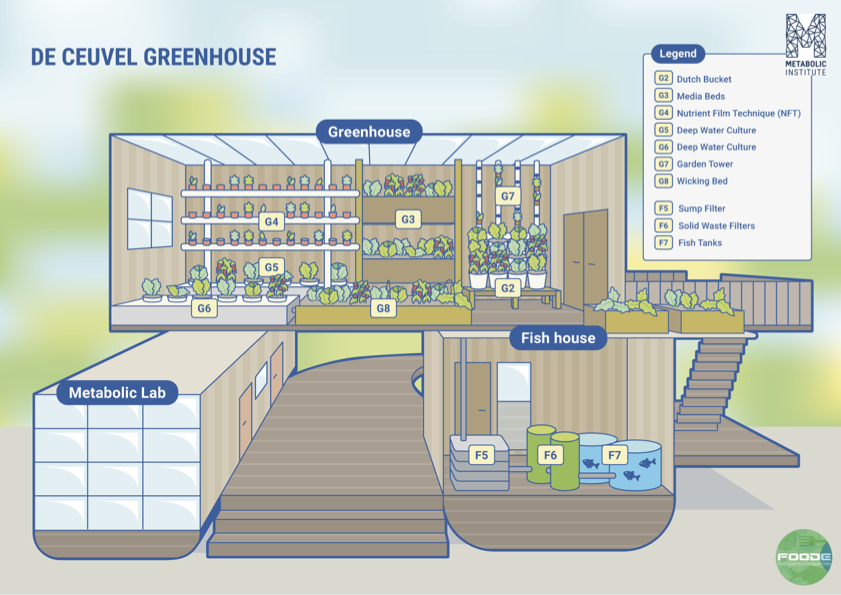 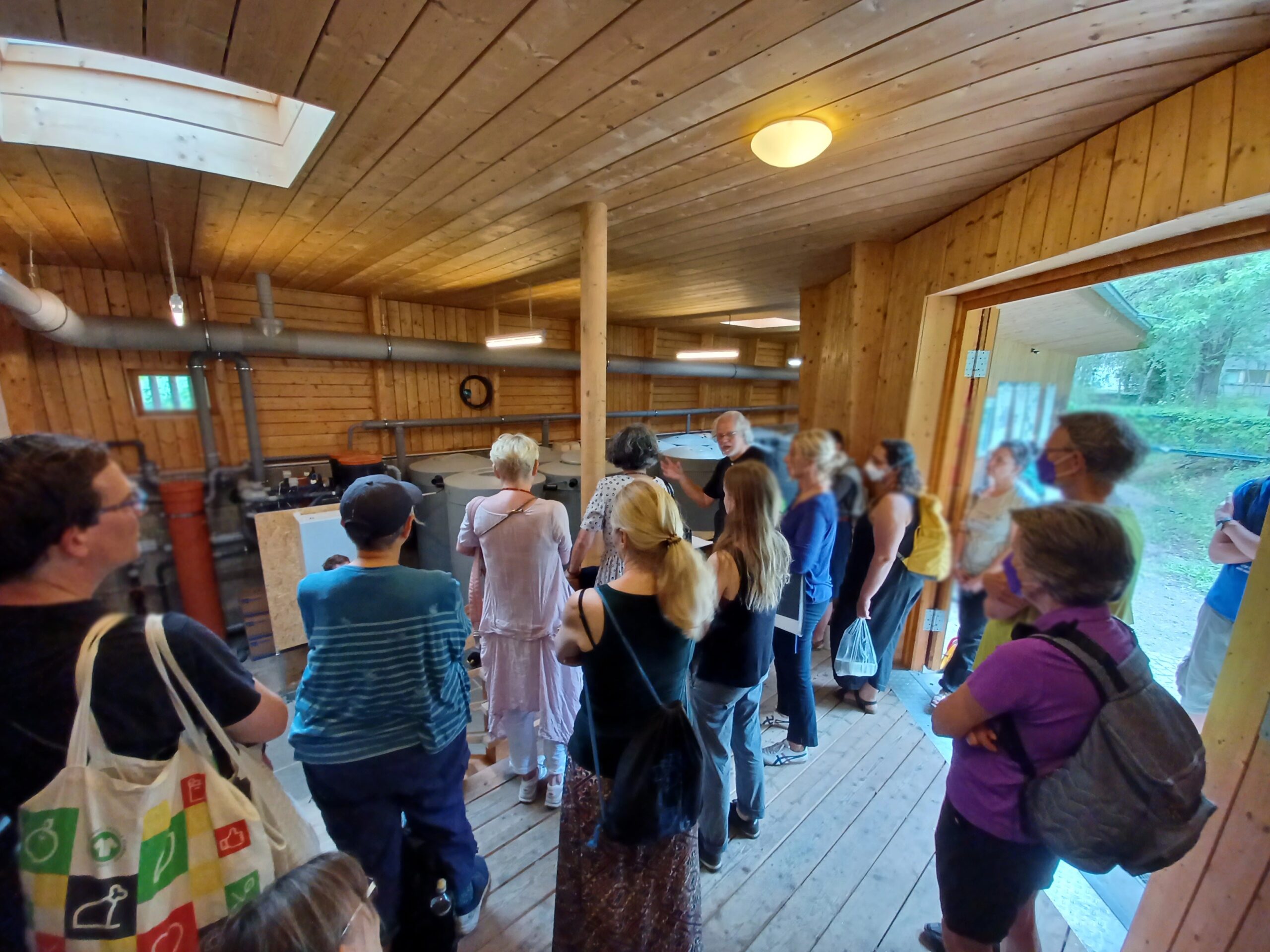